What is K9 Medicinals® Immune Support ?

K9 Medicinals® Immune Support contains some of the most effective dietary and endogenous antioxidants (can be also called standard antioxidants) known to science – in the clinical proportions and combinations needed to reduce oxidative damage to DNA and other cells by directly scavenging free radicals.

K9 Medicinals® Immune Support Medicinal Mushrooms, herbal extracts and specific micronutrient combinations work in another way to reduce oxidative damage to DNA indirectly by increasing antioxidant enzymes activities through enhancing the levels of nuclear transcriptional factor (Nrf2). This Nrf2 is a vital immune system communication link. In chronic sickness and inflammation it “turns off” and does not communicate correctly with the body’s defenses.

Thus, K9 Medicinals® Immune Support’s multi-formula (multi-therapy) approach has been shown to support and protect DNA against damage produced by free radicals in normal cells, and repair the damaged DNA in cancer cells.

One of the things we learned and our studies confirmed (along with other colleagues’ studies) was that DNA, cell structure, receptors and vital genes were quickly damaged or muted (unable to communicate with the immune system correctly) when canines are in an unhealthy state. In sickness, canine’s bodies enter into a high chronic inflammation & oxidative stress state. K9 Medicinals® Immune Support is scientifically designed to reverse or defend against this.

It also contains over 400 mg of two types of cancer fighting Chaga mushroom-fungi (one of which is wild, cold temperature, birch harvested chaga).

Each of these species offers slightly different Beta 1,3-1,6 / polysaccharide structures, which activate many more types of immune cells than just simple beta glucans do.

Research has shown that inferior yeast beta glucans activated only the Natural Killer (NK) cells, whereas, Amor-Up activates over 260 different classes of immune cells, including the NK cells, T-cells, Macrophages and many others.

K9 Medicinals® Immune Support researchers were involved in the research that discovered that alpha-tocopheryl succinate (vitamin E succinate) is the most effective form of vitamin E (Prasad and Edwards-Prasad). This was confirmed by others in vitro and in vivo.

Over-expression of oncogenes C-myc and H-ras increases the risk of cancer. It was discovered that vitamin E succinate inhibits the expression of these two oncogenes (Prasad, Cohrs, and Sharma 1990).

Very low dose of vitamin E succinate, in proper combination with other micronutrients, which does not affect the growth of nerve cells in culture, produces marked alteration in gene expression. Changes in expression of gene profiles can be seen as early as 30 min after treatment (Prasad 2011).

In this study (and a large number of other confirming studies)  it was established that alpha-tocopheryl succinate (alpha-TS) was the most effective form of vitamin E in comparison to alpha-tocopherol, alpha-tocopheryl acetate and alpha-tocopheryl nicotinate in inducing differentiation, inhibition of proliferation and apoptosis in cancer cells, depending upon its clinical formulation, dose and isomer combination. .

During the last two decades, several studies have confirmed this observation in animal and human cancer cells in culture and in vivo (animal model). The most exciting aspect of this alpha-TS effect is that it does not affect the proliferation of most normal cells. In spite of several studies published on the anti-cancer properties of alpha-TS, the value of this form of vitamin E has only now started to draw significant attention from researchers and clinicians.

Alpha-tocopheryl succinate formula treatment causes extensive alterations in gene expression; however, only some can be attributed to differentiation, inhibition of proliferation and apoptosis.

Alpha-TS also enhances the growth-inhibitory effect and biological response modifiers on tumor cells, while protecting normal cells against some of their adverse effects. Thus, alpha-TS in proper combination with dietary micronutrients can be useful as an adjunct to standard cancer therapy by increasing tumor response and possibly decreasing some of the toxicities to normal cells. 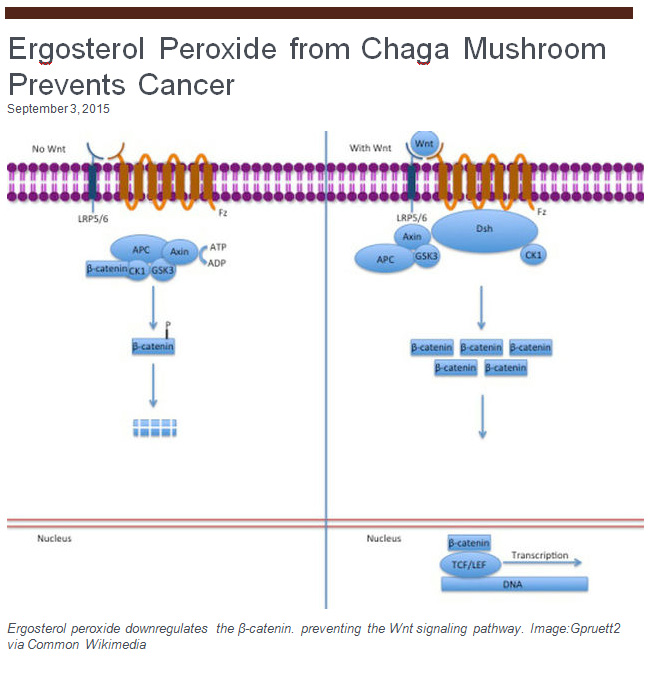 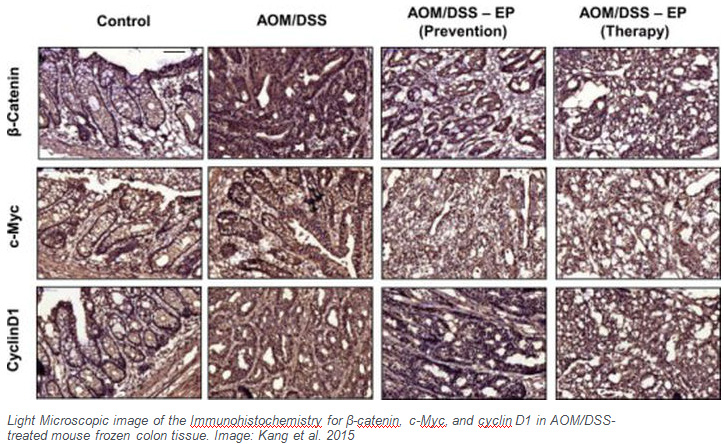